Pennzoil Is Prepared For Next Gen Specs: GF-6

Much like the current American Petroleum Institute (API) specifications for heavy-duty engine oils (CK-4/FA-4), the GF-6 standard will be split into two sub-categories. The distinction between the two is as follows:
• GF-6A: Backward-compatible standard for SAE 0W-20, SAE 5W-20, SAE 0W-30, SAE 5W-30, and SAE 10W-30, but not SAE 0W-16. This standard will continue to utilize the ILSAC starburst symbol for licensing.
• GF-6B: New standard for SAE 0W-16 ONLY, developed to meet the specific needs of modern engines. This standard will not be backward-compatible to previous categories and will have a new licensing symbol for the bottle.

The engine tests necessary to meet the ILSAC GF-6A and GF-6B standards have already been released. There are eight tests in total, of which seven are new. GF-6’s first licensing date is expected to be April 2020. The test limits for ILSAC GF-6A and GF-6B, however, are still being established so no motor oils in the marketplace can claim to be GF-6 licensed at this point; however, the technical tests are available and draft limits have been issued, so a motor oil can claim to be GF-6 “ready”.

.In order to ensure their products are ready for consumers as soon as licensing becomes available, Shell Lubricants has already completed the testing protocol for a suite of Full Synthetic products, and based on those results, expect that these products will meet the ILSAC GF-6A and GF-6B standards when the test limits are released

As Original Equipment Manufacturers (OEMs) have updated engine hardware for increased fuel economy and compliance with emission regulations, a need arose for new ILSAC standards. To increase fuel economy, many OEMs have also begun using TGDI engines, which are susceptible to the LSPI phenomenon. Motor oils can be reformulated to help prevent LSPI, and API made the decision in 2017 to introduce a supplemental service category (API SN PLUS) to address this need while the ILSAC GF-6 standard was still in development. The ILSAC GF-6 standard includes the SAE 0W-16 viscosity grade as well as new engine tests designed to address LSPI and help prevent timing chain wear.:

ILSAC has always tried to make its standards “evergreen,” which means they are backward-compatible. Thus, when a new standard is activated, the previous standard becomes obsolete because the latest standard meets the needs of both new and prior engine technologies.

Additionally, previous ILSAC standards (such as GF-5) did not include the SAE 0W-16 viscosity grade which is expected to become more prevalent in the future. However, the new SAE 0W-16 viscosity grade has not been approved for use in most older engines, as such engines may not be equipped to operate with a lubricant at such a low viscosity. For this reason, ILSAC determined the need for an ILSAC GF-6A standard, which is backward-compatible, and an ILSAC GF-6B standard, which is ONLY used for SAE 0W-16. Oils meeting the GF-6B standard will NOT be backward-compatible unless approved for use by an OEM, and this distinction will be noted clearly on eligible Pennzoil Platinum motor oil labels. 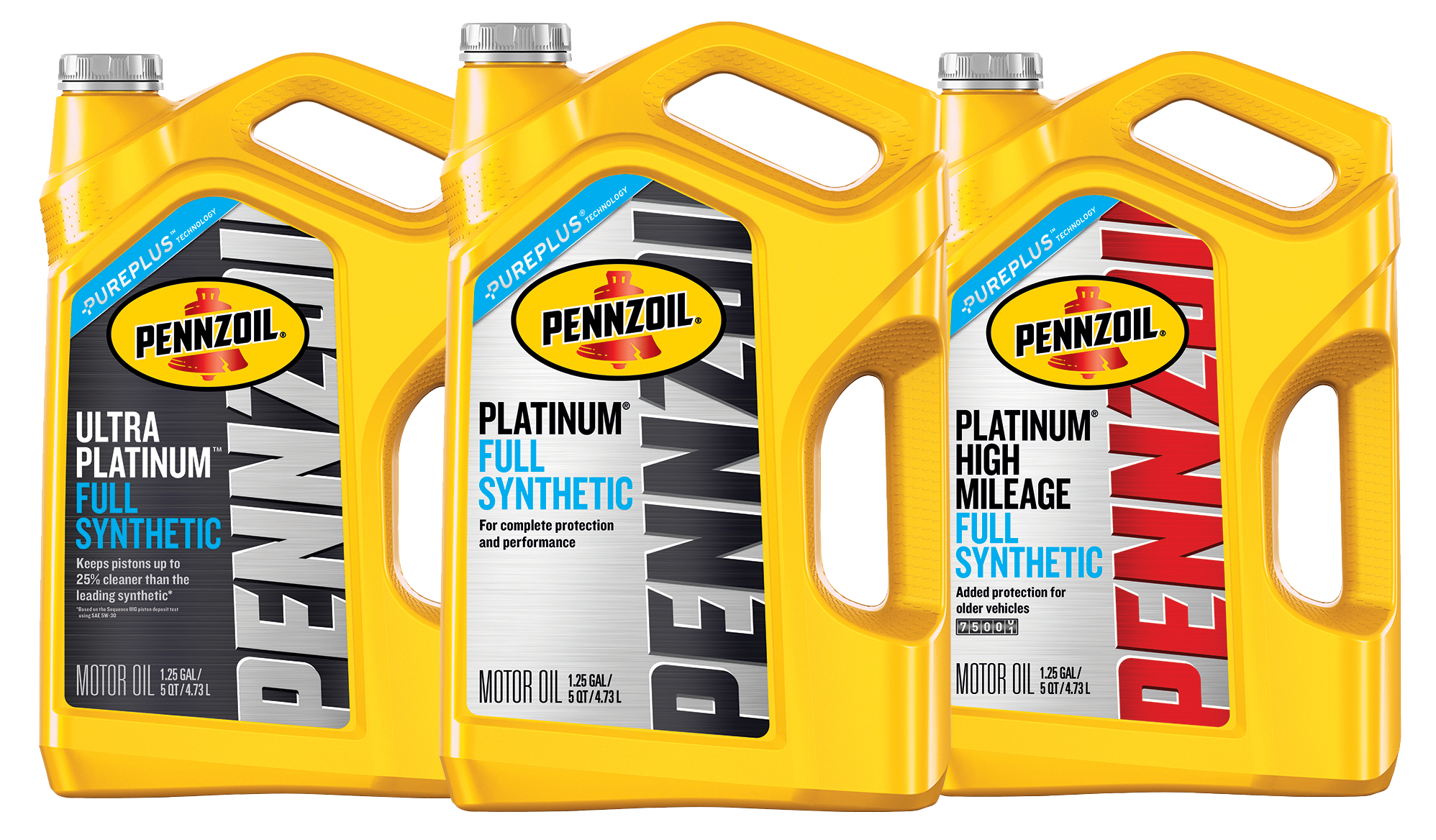